The Xinshu River Treatment Project in Lianyungang City is an important part of the "East Diversion" project in the Yishusi Flood Diversion Project in the Huaihe River Basin, with a total investment of 873 million yuan. It mainly includes the upper section of the embankment, the middle section and the lower section dredging of the Xinshu River. At the same time, the Sanyang Port tidal sluice junction is newly built at the mouth of the sea, the Moshan River bridge gate is demolished, the mountain house retreat culvert is rebuilt, and the Fanhe gate is reinforced. Newly built Dapu Second Station, Linhong East Station self-draining gate, Fu'an dispatching gate, etc. Up to now, the project has completed an investment of 800 million yuan, exceeding the annual target and task.
The Xinshu River treatment project started construction in November 2008. Currently, the excavation of the lower section of the dry river, the middle section of the slope protection and the treatment of dangerous works, the reinforcement of the Fanhe sluice and the retreat culvert of the mountain range house have all been completed and delivered to the relevant management unit; The self-draining sluice of the East Station, the water diversion culvert of the Dapu Second Pumping Station, and the Moshan River Bridge Gate passed the commissioning acceptance; the drainage channel passed the commissioning acceptance; the main project of the Sanyang Port tidal sluice was basically completed and passed the underwater engineering stage acceptance.
The Xinshu River Regulation Project is one of the 19 key Huaihe River harnessing projects identified by the State Council and the last project implemented in the Yishusi Flood Diversion Project to the South. After the implementation of this project, the flood control standard in the middle and lower reaches of the Yishusi River will be raised to 50 The once-in-a-year encounter plays a very important role in giving full play to the overall benefits of the east-to-south transfer project, improving the flood control and drainage capacity of Yishusi area, and promoting the economic development of Lianyungang and other northern Jiangsu regions.

Scan the QR code to read on your phone
We could not find any corresponding parameters, please add them to the properties table
Previous
Zhejiang Shaoxing Binhai Gate Project
Next
Shanghai Chongming Island Green Grass Sand Project 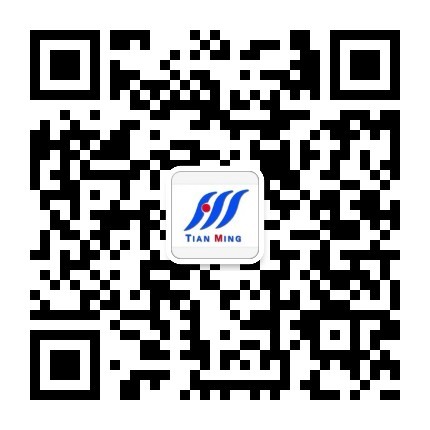